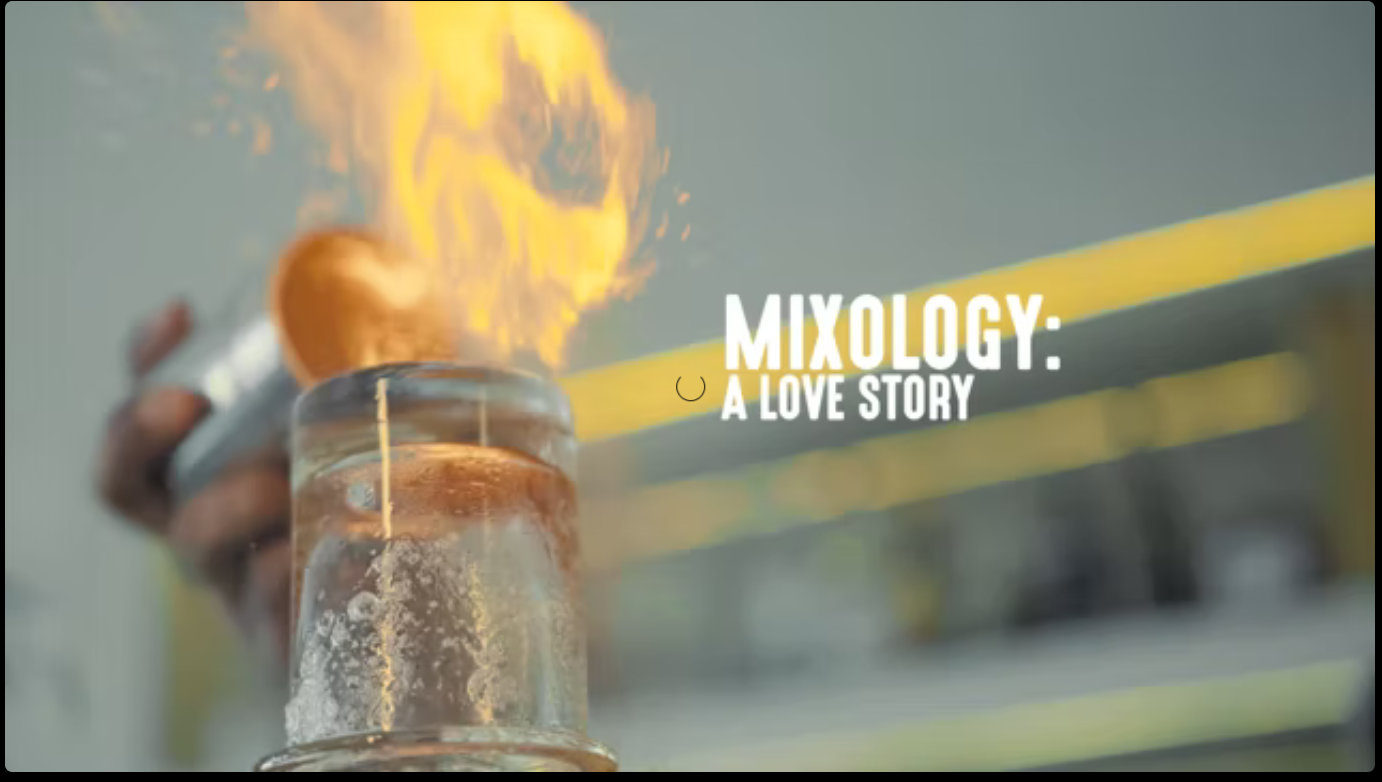 In the modern cocktail scene, the terms «mixology» and «mixologist» are a regular part of bar vocabulary. They are being used more and more to describe a style of mixing cocktails and the people who practice it. The question is: What makes a mixologist different than a bartender? The answer is not easy and how the definitions are interpreted is a matter of debate.
Colleen Graham at thespruceeats.com

Subhash Sankar is 38 years-old and now lives in Belize, Central America. He is chief of bars and mixologist of Alaia Hotel, in San Pedro, Belize.